The formation of the Association

Home / The formation of the Association

THE FORMATION OF THE ASSOCIATION

The Hungarian Tire Association was established on August 26, 2011 in the building of now demolished Ibis Hotel on Váci út. The Association was formed by unanimous decision of representatives of the HTA member organizations, and Péter Urbán, CEO of Bridgestone, was elected as its first President. View photos of the event here.

THE ANNOUNCEMENT OF THE FORMATION OF HTA

The formation of HTA was announced for professionals and for the public at an international press conference in the afternoon on November 10, 2011. Besides Fazilet Cinaralp, Secretary General of ETRMA, the Board of HTA, several representatives of member companies, and leading media representatives participated in the event. The press was informed by Fazilet Cinaralp, Secretary General of ETRMA, Péter Urbán, President of HTA, and Péter Morenth, Executive Chairman of HTA.

The Association celebrated its formation with a gala dinner with around a hundred guests on the same night at the Budapest Marriott Hotel. Patrick Lepercg, President of ETRMA, and Mihály Varga, Minister of State of the Prime Minister’s Office have been the guests of honour of the evening. The event was greeted in brief speeches by both guests of honour, and the President of HTA, Péter Urbán. Please, follow this link for the addresses. You can also find the photo and video documentation about the event here. 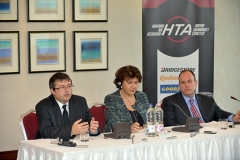 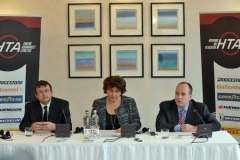 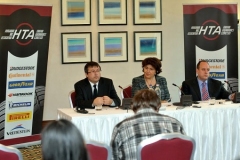 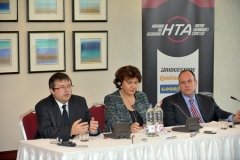 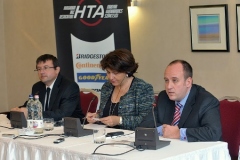 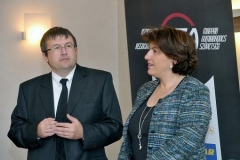 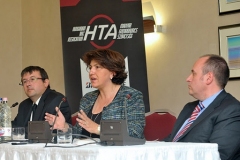 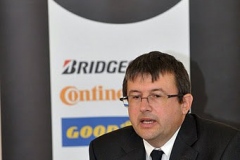 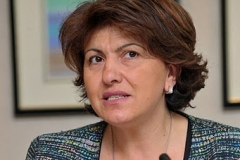 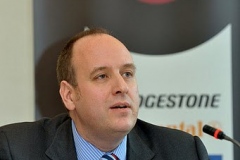 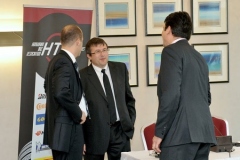 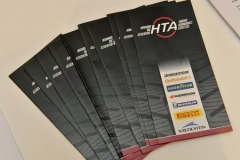 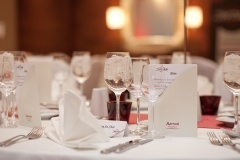 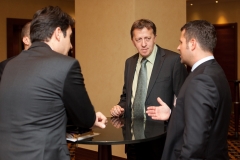 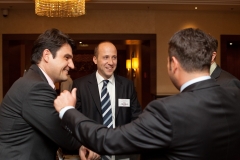 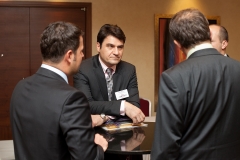 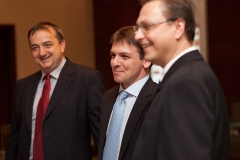 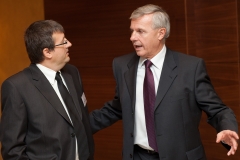 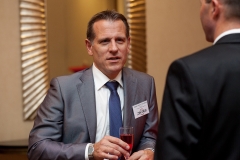 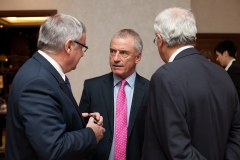 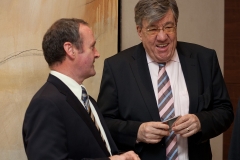 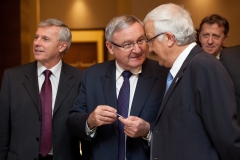 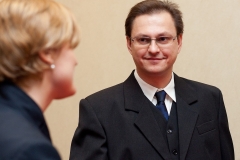